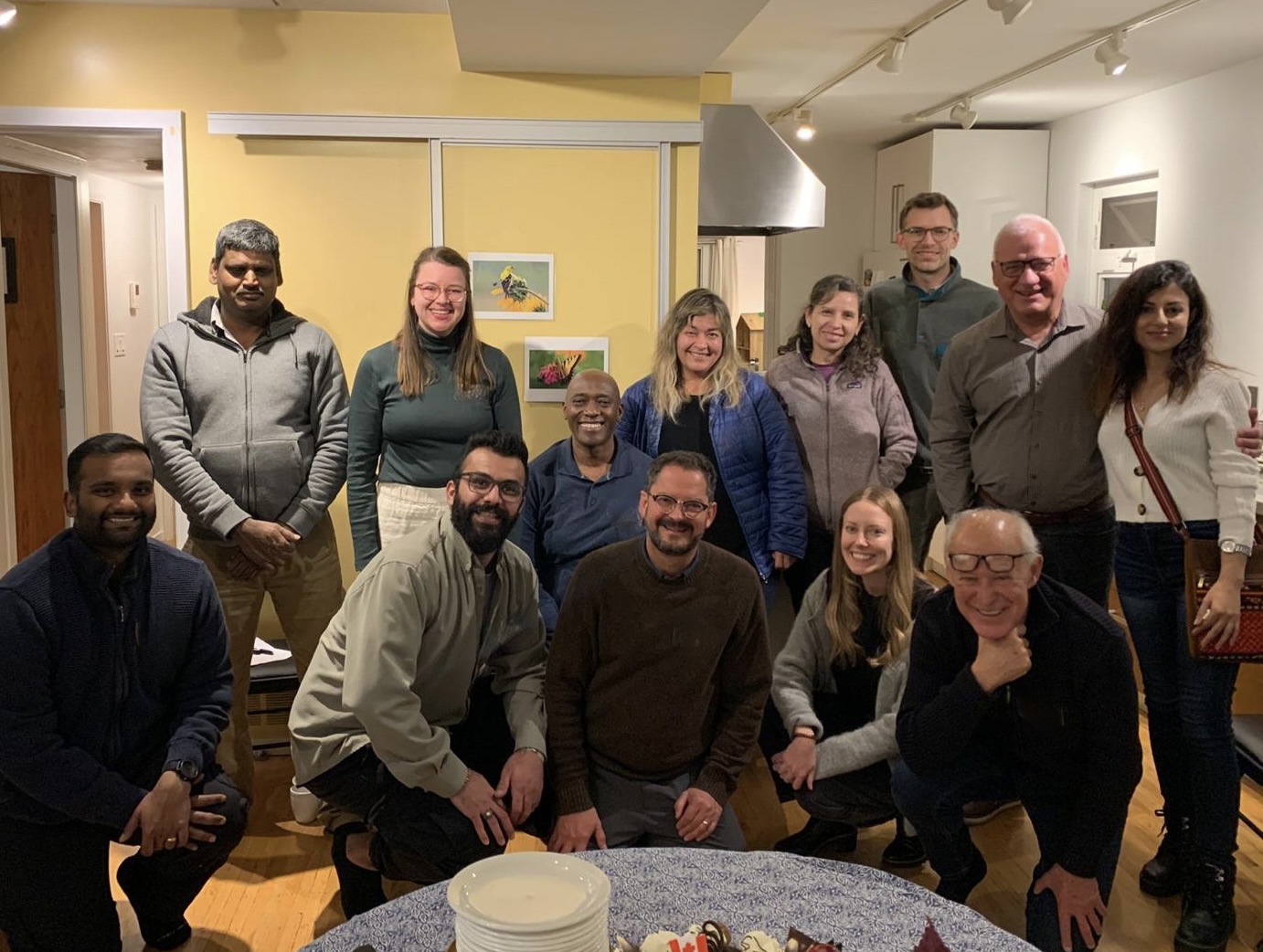 Canada’s immigration enforcement agency CBSA has the power to detain people for immigration reasons. Over decades, with only a very small immigration holding centre under the Vancouver International Airport, almost all immigration detainees were transferred to provincial jails where they were held for days, weeks, months, and in some cases years.

For people arriving as asylum seekers looking for refugee protection, being detained in a prison built for criminals was extremely traumatizing. We heard often how, in their desperate need for safety, refugee claimants put in prisons felt as unsafe as they did in their home countries.

Good news. The province of BC says it will not renew its contract with CBSA. Refugee claimants will no longer be put into a prison alongside Canadian criminals.

This does not, however, mean the end of immigration detention. Canada Border Services Agency opened the new Immigration Holding Centre in Surrey, BC in 2020. This dedicated centre, while secure and prison-like, is only for immigration detainees.

Why do refugee claimants get detained?

Refugee claimants are detained if they raise suspicion in the mind of the CBSA officer that they pose security concerns, are a flight risk, and / or have not provided convincing documents as to their true identity. Learn more about why refugee claimants may be detained.

Their stories are very personal and painful, speaking to the humiliation, the violence, the fear, the confusion, and the injustice of being placed in criminal correctional institutions.

Perhaps the most significant one-time and extended use of prisons for immigration detention was for the 492 Tamil Sri Lankan refugee claimants who arrived on the MV Sun Sea on the BC coast in August 2010. All the passengers were initially detained, and then slowly released. Records indicate immigration detention in prisons was used as a means to punish and coerce those who had arrived on the ship, and to deter others from coming to seek asylum. Families – especially children and mothers – were separated from their husbands and fathers for many months. A few were detained in prison for years. The Kinbrace community walked closely with several of these families during this difficult time.

Kinbrace partnered with UNHCR Canada in 2016 to undertake detention monitoring. This monitoring included all immigration detainees, not just refugee claimants, and allowed access to the prisons mentioned above.

Marking the end of immigration detention in BC prisons

The photo above pictures some of the guests.

You can join the struggle to end immigration detention by sending your own petition. Go to https://www.hrw.org/welcometocanada.

Forgive us Canadians who, even with our best intentions and efforts, have failed till now to bring change to this practice of detaining refugee claimants in Canadian prisons.

Forgive us for the ways – known and unknown – we are complicit in the power structures that make Canada an unwelcoming country.

May your light increasingly clarify what needs to change, and may we act in that light, to create a world of welcome.

Bless our sisters and brothers, who in their time of greatest need for refuge and safety, were instead put in a BC prison and suffered the fear, the cruelty, the indignity of imprisonment.

Free them, in ways meaningful and right to each of them, of their anger, their loss, their sorrow, their trauma.

May your love heal their minds and bodies of this injustice, and may they be free to welcome others.

We acknowledge with gratitude the people and institutions who, with creativity and tenacity, have pushed for and brought an end to immigration detention in prisons.

And thank you especially for the courage for those with lived immigration detention experience who have raised their voices to bring change.

May your life continue to inspire – beyond imagination – a warm welcome with and for those arriving in Canada seeking refugee protection.

– A prayer of the Kinbrace community 2022