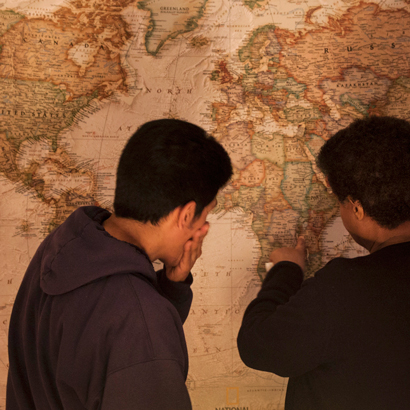 While some may have contacts or relatives to stay with, many remain vulnerable while they sleep in churches, the airport, or on couches or floors of gracious strangers.

Arriving from all around the world, many start their new life in Canada with meagre to no resources. They often struggle with the harsh realities of poverty, isolation and displacement.

Below is a list of articles, resources and research on refugee housing and homelessness.

A Long Way from Home for BC Refugees – A Tyee Series

Between 15,000 and 40,000 refugee claimants enter Canada each year seeking refugee protection. Of these, approximately 500-1000 enter the Metro Vancouver region.